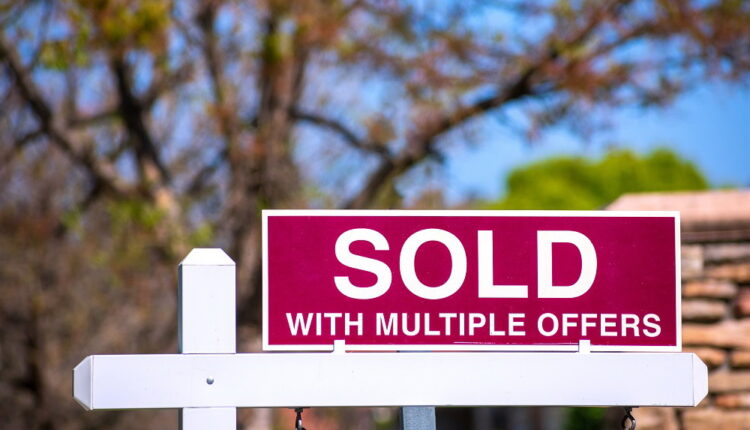 Take a look at just about every market in the country and you will discover that housing is expensive. It continues getting more expensive by the day. And in some of the hottest regions, like central Florida and Utah’s Wasatch Front, builders cannot build fast enough. Existing homes barely spend a day on the market before being scarfed up. So what’s going on? Why are homes the hardest thing to purchase these days?

Real estate is an industry driven almost entirely by supply and demand. CityHome Collective, a Salt Lake City, Utah real estate brokerage and interior design firm, knows this all too well. They explain that prices rise when demand outstrips supply. They fall when the market is awash with homes and not enough buyers to purchase them.

This would indicate that the current market is being driven by a significant imbalance between housing stock and the number of buyers. There are simply more buyers than there are houses. But what is driving that imbalance? The following four factors:

Interest rates influence buyers in two ways. First, they determine if and when buyers can truly afford to buy. Second, they help determine how much buyers can afford to spend. Here in the U.S., interest rates have remained ridiculously low for more than a decade. They are almost as low today as they were in the aftermath of the 2008 housing crash.

When interest rates stay low and incomes rise, people look to buy houses. That’s where we are now. And until interest rates rise, the demand for housing will continue.

A big barrier to first-time home purchases is the dreaded down payment. If you are currently paying rent, it could take years to save enough. But guess what? The government has given most Americans thousands of dollars in stimulus money over the last 12 months. That money is still coming by way of advance EIC payments. A young couple with two children could easily combine all of their stimulus money to create a nice down payment.

For the record, data suggests that some 43% of Americans have put their stimulus money into housing. Some have used it to pay rent while others have applied it to their mortgages. It stands to reason that still others have set it aside to buy a house.

Another driving force in the current real estate market is a distaste for apartment living. Being stuck at home due to COVID led a lot of apartment renters to decide they no longer wanted that lifestyle. They are leaving downtown apartments in droves, moving out to the suburbs where they have space to stretch out and breathe.

Finally, we are seeing a glut of people migrating out of certain states to pursue employment in other states. Utah and Florida were already mentioned earlier in this post. Idaho is another popular option, as are Texas and Arizona.

People are going where the jobs are. And where are those jobs? In states that are pulling out all the stops to attract new business. Utah is among the hardest working, which explains why the Salt Lake City and Provo areas offer one of the hottest real estate markets in the country.

It is unlikely the current market will continue crushing it over the long term. If nothing else, real estate is cyclical. Things will cool down. In the meantime, a very hot market is being driven by low interest rates, stimulus money, a growing distaste for apartment living, and job -related migration.

Why Hire a Real Estate Broker

How To Make The Most Of Your Roofing Company

How To Get The Best Deal On Snow Removal

A Guide To Hiring A Fence Contractor

All that you should know about Hiring a Real Estate…